Sheraton Grand Taipei Hotel (hereinafter referred to as: Sheraton) has a deep connection with Lite-Puter for a long time. Since its opening on March 24, 1981, Sheraton Taipei has officially opened under the name “Lailai Shangri-La Hotel” (hereinafter referred to as “Lailai”). At that time, Lailai asked for a dimmer “Made in Taiwan”, so Liteputer, whose business was mainly audio equipment, started to design and produce dimmers for Lailai. Since July 1 2002, the hotel was formally taken over by “My Humble House Hospitality Management Consulting Co., Ltd.” and renamed as Sheraton Grand Taipei Hotel. Lite-Puter’s dimmer system has been operated in Sheraton for almost 40 years.

In response to the Taipei City Government’s energy-saving project, Sheraton planned to upgrade the lighting control system by gradually converting to LEDs in the whole building including banquet halls and restaurants since 2016. The dimmer DX-1220, Liteputer best-selling” was also replaced by PL-DX1220. 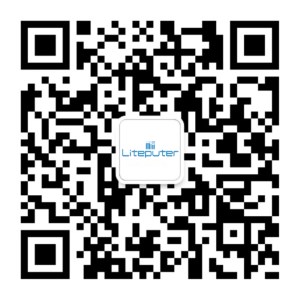